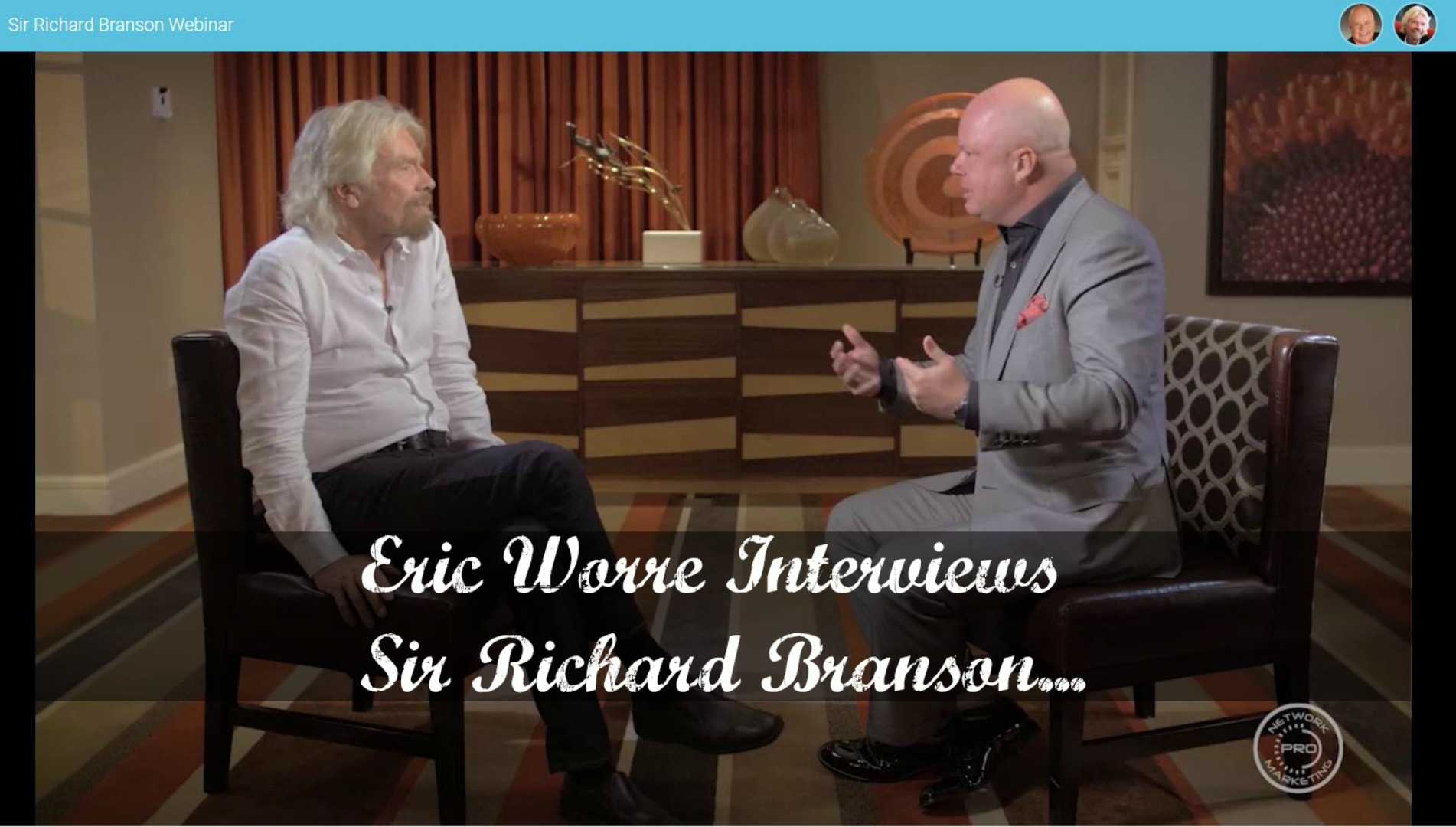 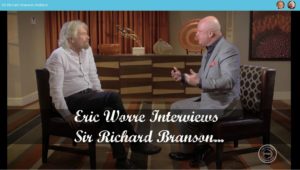 The interview opened with Eric Worre asking Richard Branson about his first business venture. Before I tell you what he said, let me just say this really hit home for me.

Richard said that his first business venture didn't make any money; however, it was successful. It was successful because although he didn't turn a profit, he learned a lot about starting a business.

(This is something that more network marketers need to take to heart. Not making money isn't a failure right away, you need to learn the principles of the business. Personally I see failure as part of entrepreneurship, we fail forward in this industry, and nearly all successful people have failed before achieving success).

He also said that creating an audience and being able to give value and serve that audience was huge. (I take this very personally in my business, so to hear this from him was encouraging).

Eric asked what Richard looks for in a potential business partner. Sir Branson explained that he looks for people who are great with people, people who have a good personality, and people who praise and don't criticize. He also mentioned that you want some “zany” off the wall types of people, and that many companies tend to get rid of people who don't fit into the box.

When asked what he thought of the network marketing industry, Richard Branson said:

He also had some advice for network marketers between now and the Go Pro event. (In case you're unfamiliar with Go Pro Recruiting Mastery, it's an event put on each year by Eric Worre of Network Marketing Pro and it's the largest generic network marketing training event on the planet). Ok back to Branson…

He recommended to think bigger and set yourself a seemingly impossible task and strive to get there. Screw it, let's do it. 😉 His iconic catchphrase.

As entrepreneurs, we say yes, tell the world and then figure it out.

My main takeaways was moving forward in the face of adversity. Every entrepreneur has come up against doubt, it's your job to face it head on and make it happen. Will you do it? I also felt a parallel when he said that he would rather fall flat on his face than turn down an opportunity.

All the most successful entrepreneurs follow a turnkey system. This has been pivotal to my success in the network marketing industry. If you want to take your business by the horns and really take charge of your success, check out the system I use.

Did you get value from this post on Richard Branson Network Marketing Interview Recap? If so, please leave a comment below with your thoughts and spread the love on social media so we can bring more positivity and credibility towards the industry.

PS: If You Don’t Already Have a Blueprint For Generating Leads Online Like Clockwork, Check This Out (Unless You Already Have Too Many Leads) – Click Here For Instant Access 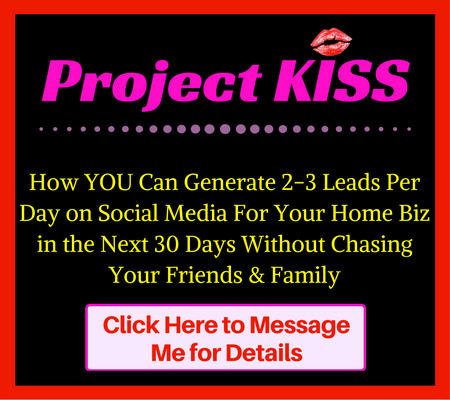